UPDATED: DO WE SHIP TO YOUR STATE? CHECK NOW
HYDES SALE! STARTS @ $1.99 AND UP! SHOP NOW
WARNING: This Product Contains Nicotine. Nicotine is an addictive chemical.

It’s not a toy and the Stentorian Chieftain 220W Mod is certainly not a mod for beginners. Give this high-class unit a try when your vaping experience is extensive enough that you are ready to chase real clouds.

Stentorian is an adjective describing something that makes a lot of noise and boasts plenty of strength. This Wotofo device might not appear to fulfil the promise of its name in such a compact form, but looks can be deceiving.

Output is one of the industry’s highest levels at 220W, just a little more than the Sigelei 213W. The Chieftain is also flexible with a minimum rating of 5W at your disposal as well. There’s no word on whether it’s as noisy as the name suggests but I’m guessing vapers make the most noise, bragging to friends all about their Stentorian Chieftain.

The Chieftain by Wotofo can be operated as a Variable Watt box mod using a tank with Kanthal coils or the Clapton style, but purchase some temperature-sensitive alternatives as well. This small black machine can be switched to Temperature Control mode with the heat turned up as high as 650F.

This is as hot as your PCB will allow even when vapers are choosing wattage levels, so be prepared for the mod’s levels to start coming down to prevent overheating when you threaten to get carried away.

Small buttons for adjusting wattage/temperature levels, plated in gun metal, plus a rotating OLED screen are featured in a minuscule dip just deep enough to protect both parts. Maybe you can’t envision what this means until you drop a mod with a flush screen and raised, unprotected buttons.

Now are you getting the picture? It will be difficult to smash the OLED display just by dropping this sturdy mod. A single large dome-style power button is installed into a stylized diagonal cut on the top right corner. This angled section prevents the Chieftain from adopting a dull, geometric appearance.

Behind every good Chieftain, like a president, a group of wise men and women wield power and influence in the shadows. They’re the Powerful Control Board or PCB. Wotofo’s PCB operates the OLED screen and supplies parameters such as 5w to 220W, 200F to 650F.

Power to the Chieftain

This mod is not internally powered by an onboard cell. Customers are required to purchase two high-drain 18650-series cells which will be kept in place magnetically, so you can recharge one while installing another. This PCB is a workhorse, protecting vapers all the while from the dangers of reverse polarity, low resistance, and more.

A mini port has been installed beneath switches and the screen. If batteries are removable, what’s that for? Vapers can use it to recharge cells which is not as quick as recharging a set independently using an AC wall charger and swapping the old ones for charged batteries.

The USB port featured on your Wotofo Stentorian Chieftain 220W TC, however, also provides a way to upgrade that PCB mentioned above. When Wotofo issues improvements, plug this mod into a computer using a USB cord and update firmware so you don’t miss new features.

There are no reviews yet. 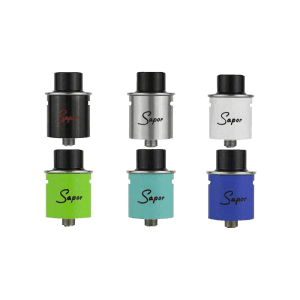 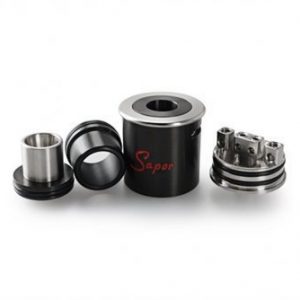 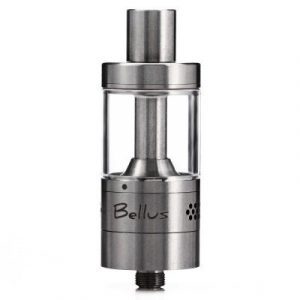 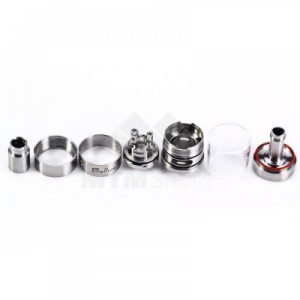 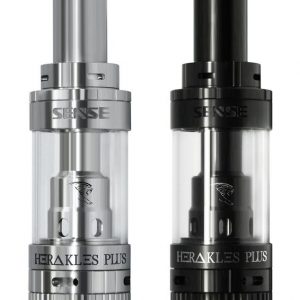 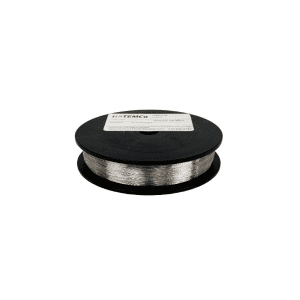 what are you looking for?

close
Select the fields to be shown. Others will be hidden. Drag and drop to rearrange the order.
Click outside to hide the compare bar
Compare
Wishlist 0
Open wishlist page Continue shopping